My Family from WiddlyTinks.com

The Meaning Of The Season

Last year we started a new Christmas tradition. This was our youngest daughter's first Christmas. Even though she was 3 1/2 years old, she'd never received a Christmas gift or heard the story of Jesus. When I saw the Fisher Price Nativity set I knew that this would be so helpful in explaining it all to her and to her sister who was now 4 1/2 and had been with us for two Christmases. I called my hubby and talked to him about it after I returned home. He said he thought it was a great idea. He stopped and purchased the set on his way home from work that day. 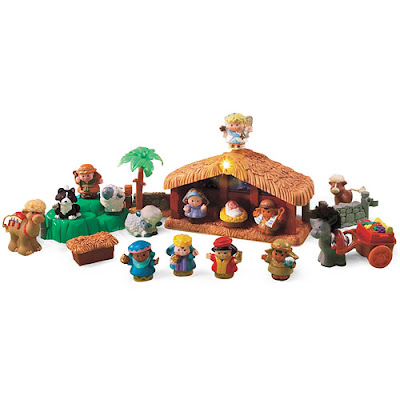 We wrapped it up and made a BIG, BIG deal about this being their first Christmas gift of the year. They were so excited when they opened it!! Their daddy sat down with them and told them all about Baby Jesus and read the Christmas story from the Bible. 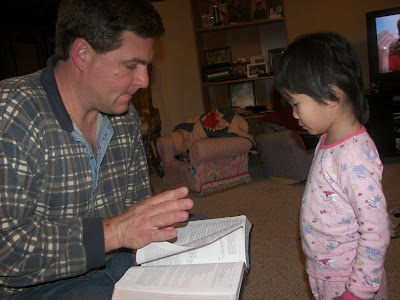 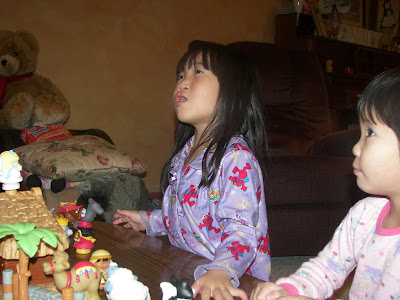 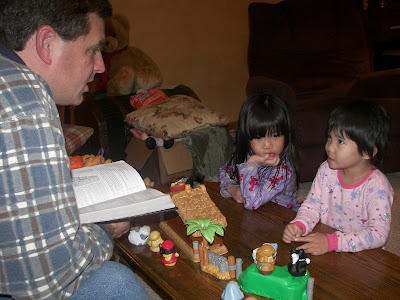 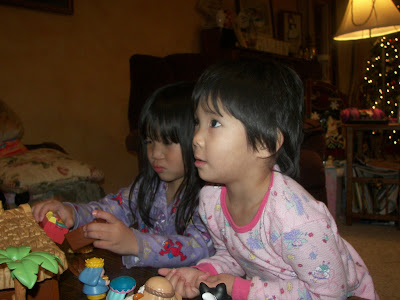 We let them know that this was a very special toy and that after Christmas we would put it away and that next Christmas we would bring it out again. They have already asked several times if it is time to get the Baby Jesus toys out yet. I plan on having the whole nativity set out on the coffee table when they wake up the day after Thanksgiving. They will be so excited!

Our older children enjoyed talking to them about the set. When anyone would give them a half a second the little ones would always run and get these toys to play with and talk about. We hope that the special meaning of the season will become something they are very familiar with just by playing with these toys and that our new tradition will continue for many years in our family.

If you would like to read about more family traditions that bring significance to the meaning of this glorious season, just check out The Inspired Room. 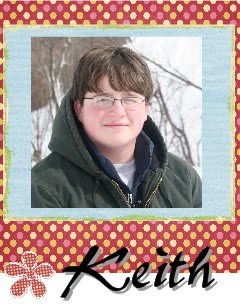 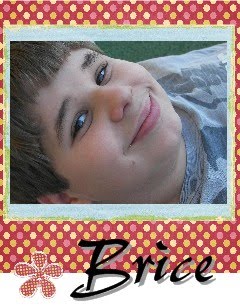 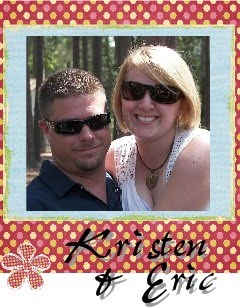 Thousands of starfish washed ashore. A little girl began throwing them in the water so they would not die. “Don’t bother, dear,” her mother said, “it won’t make a difference.” The girl stopped for a moment and looked at the starfish in her hand.
"It will make a difference to this one."
Lord, please help me to help as many of your little starfish as I possibly can. 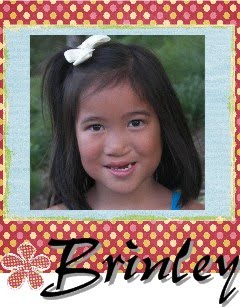 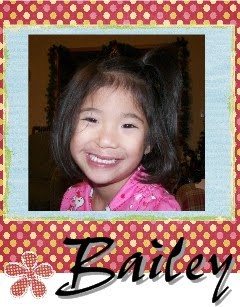 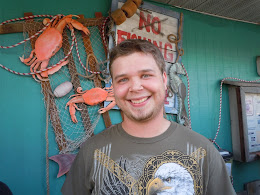 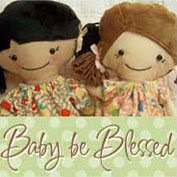